Skip to main content
JIVAMUKTI YOGA ONLINE - Your favorite Classes, from 15 minutes to 1 hour 35 minutes, taught by renowned certified Jivamukti Yoga teachers from all over the world! Practice at home or with a friend and make Jivamukti sequences as part of your daily routine. The health benefits are enormous. 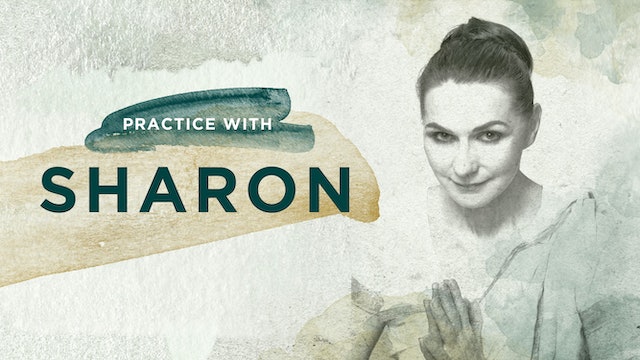 Sharon Gannon is changing the ways in which people view spirituality, life, themselves, one another, animals, and the environment. Along with David Life, she is the creator of the Jivamukti Yoga method, a path to enlightenment through compassion for all beings, which holds veganism as a core principle.

The Jivamukti method has been recognized as one of the nine forms of hatha yoga practiced in the world today. Yoga Journal magazine has called Gannon an innovator, and Vanity Fair gives her credit for making yoga cool and hip.

Gannon has authored many books and produced numerous yoga-related films and music albums. She is the recipient of the 2008 Compassionate Living Award and the 2013 PETA Compassionate Action Award. She resides in a wild forest sanctuary in upstate New York. 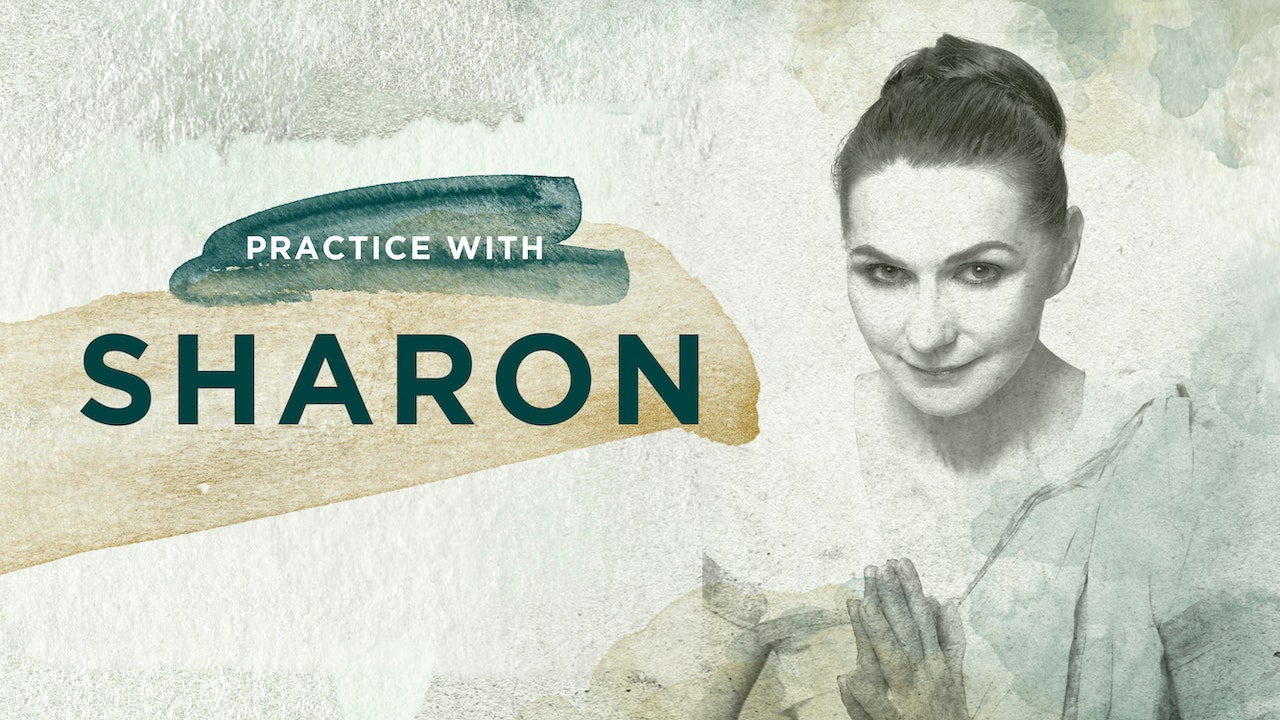